FVMS exists to better serve your needs as a resident, business owner or property owner in downtown Fredericksburg. We’re here to identify opportunities, offer solutions, foster progress and develop resources that will sustain and enhance the downtown core so that you, your businesses and our visitors can enjoy the best possible version of our historic town.

• A pedestrian scale and orientation.
• A critical mass of buildings and businesses which form the foundation for revitalization efforts.
• A critical mass of structures that would be eligible for frequently used rehabilitation incentives
(state and federal tax credits and local tax abatement). 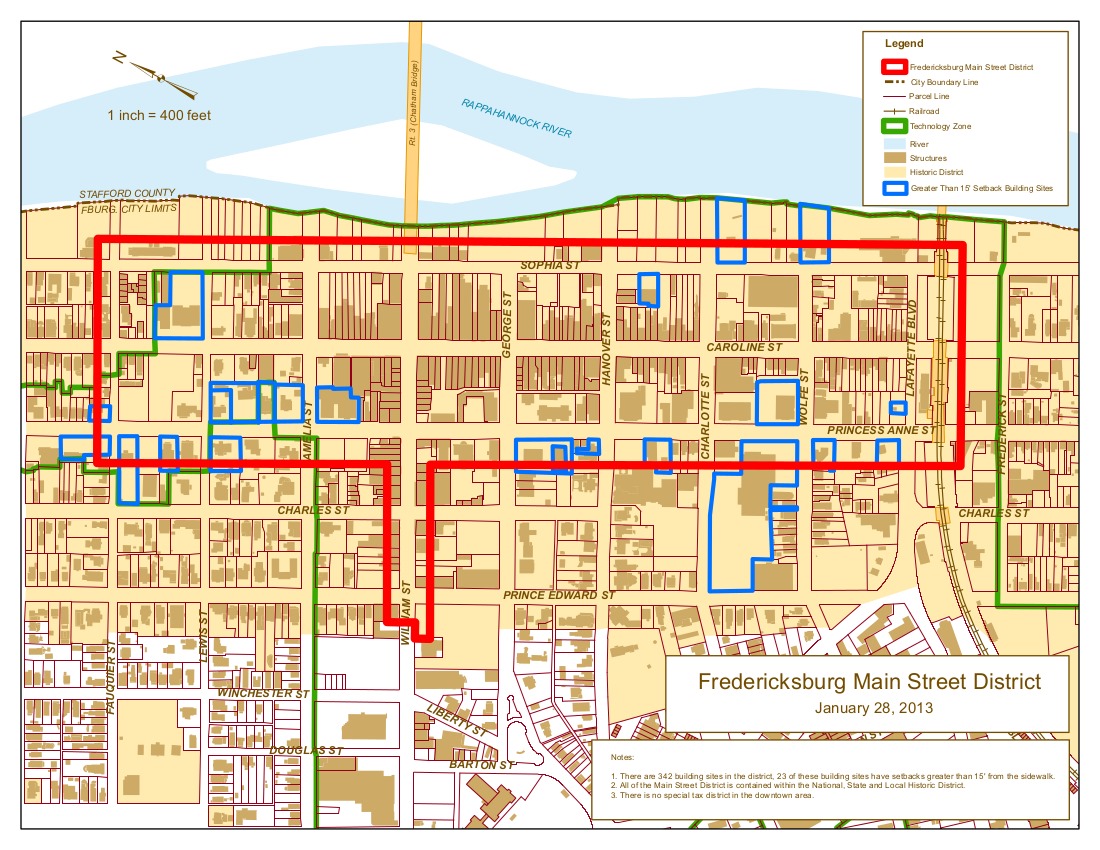 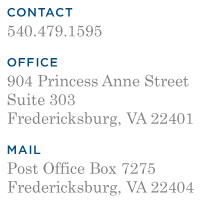 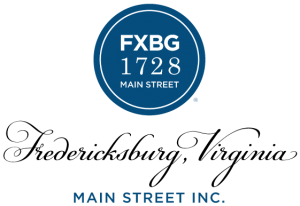